Can You Rely On the ‘Advice of Counsel’ to Shield Your Practice from Liability Under the Healthcare Fraud and Abuse Laws?

The consequences of violating one of the complex fraud and abuse laws that apply to healthcare providers can be dire.

Take, for example, the recent U.S. ex rel. Drakeford v. Tuomey case in which the 4th U.S. Circuit Court of Appeals affirmed a District Court’s judgment of more than $237 million in penalties and damages against a nonprofit, tax-exempt, health system anchored by a community hospital located in a medically underserved area, for violations of the False Claims Act1 and Stark (Self-Referral) Law.2

To avoid similar ramifications, healthcare providers often turn to legal counsel for advice on whether proposed transactions or compensation arrangements comply with challenging and intricate health care laws and regulations.

But as the Tuomey decision illustrates, a healthcare provider should take care in structuring its reliance on the opinion of legal counsel to avoid the subsequent rejection of a “reliance on advice of counsel” defense in the event the provider’s actions are challenged.

In the Tuomey case, a jury determined that the Tuomey Healthcare System submitted nearly 22,000 claims to Medicare that were illegal because they were submitted pursuant to part-time employment contracts with nineteen physicians that violated Stark and the False Claims Act.

Before entering into the employment contracts, Tuomey sought the advice of its long time general counsel, who drafted and approved the contracts; a national consulting firm specializing in physician compensation; and another healthcare attorney, who all signed off on the contracts.

One physician refused to enter into a contract, believing that the contracts violated the Stark Law. The physician and Tuomey jointly sought the advice of another attorney in private practice who had actually written a substantial portion of the Stark regulations while working for the government. Unlike the previous legal reviews, this attorney warned that the part-time employment contracts raised significant Stark compliance issues.

Instead of heeding the attorney’s warning, Tuomey refused to allow this attorney to prepare a written opinion discussing his concerns regarding the contracts, terminated the attorney’s engagement and obtained a subsequent favorable opinion from yet another attorney with a prominent healthcare law firm.

To make its case that Tuomey “knowingly” submitted false claims under the False Claims Act, the government needed to show Tuomey knew there was a substantial risk the contracts violated Stark and was nonetheless deliberately ignorant of, or recklessly disregarded that risk.

Tuomey, however, claimed that because it reasonably relied on the advice of counsel, it could not possess the requisite intent to violate the False Claims Act.

The court disagreed, agreeing instead with the jury, whose opinion was that Tuomey shopped for legal opinions approving of the employment contracts while disregarding the rest.

In light of the Tuomey decision, providers should consider the following steps when considering entering into an arrangement that presents a compliance risk:

The advice of counsel defense can provide a vehicle for absolving a healthcare provider of liability under fraud and abuse laws. However, the defense will not automatically shield a provider that cherry picks which advice to follow. 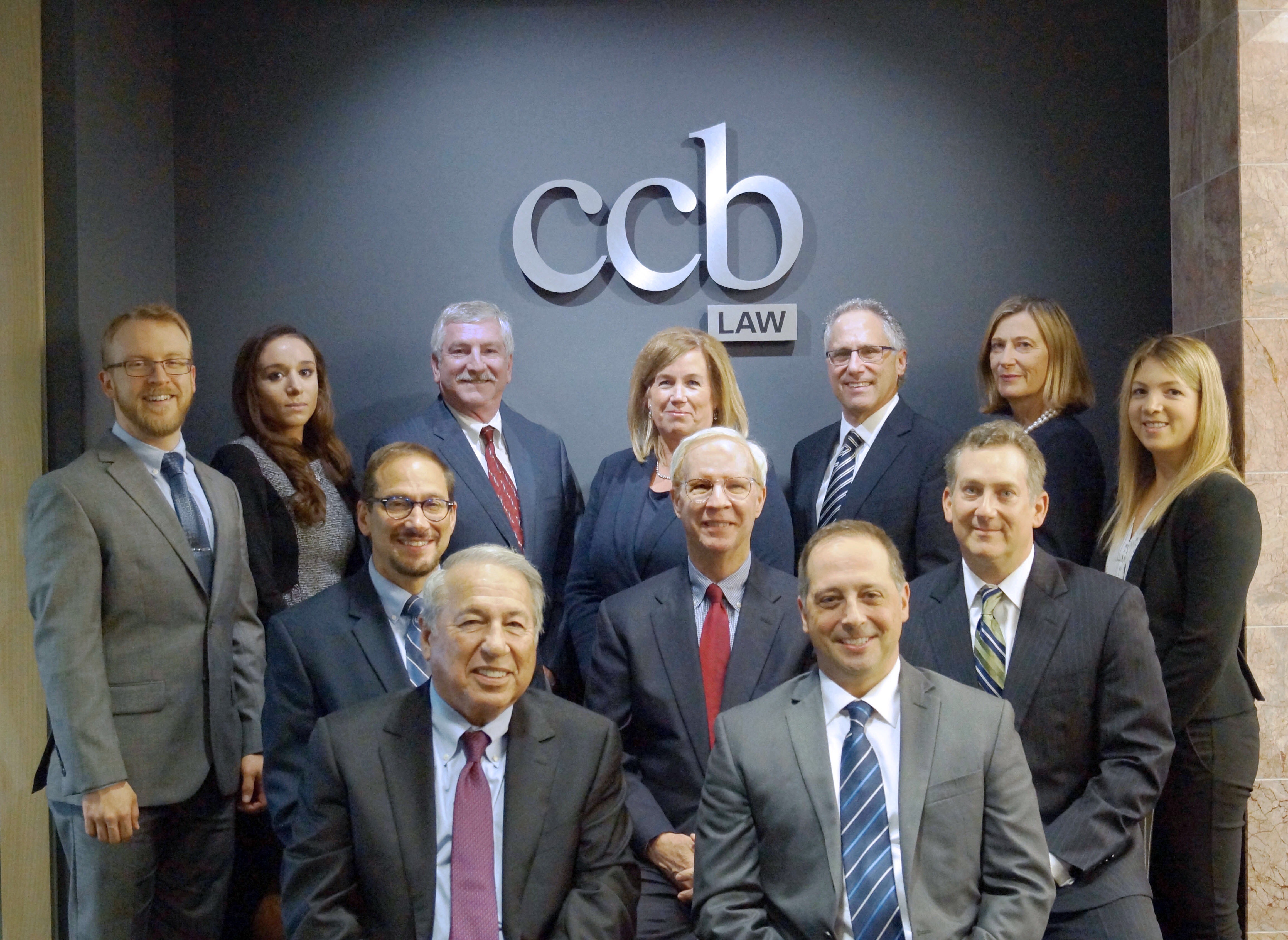 Get to know our extraordinary legal team & their specialties.

CCBLaw is proud to provide exceptional legal services to our clients in the areas of: