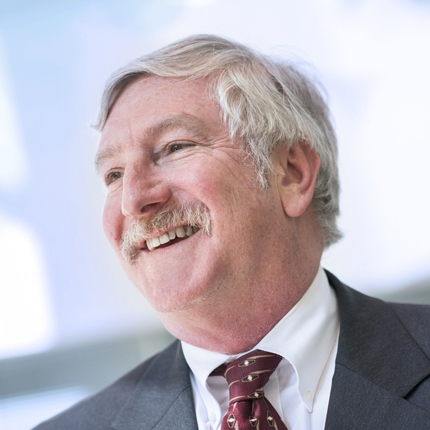 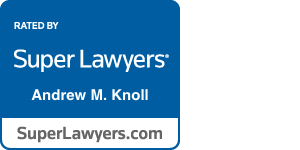 Andrew, a founding Member of CCBLaw, concentrates his practice in healthcare law. He has extensive experience in representing professional healthcare providers in investigations and disciplinary proceedings by the New York Office of Professional Medical Conduct (OPMC) and the New York Education Department Office of Professional Discipline (OPD). Andrew has also negotiated numerous favorable resolutions for physicians at Fair Hearings and in disputes with Medical Executive Committees.

"The Stark Reality of Being a Hospitalist: Who Knew Taking Care of Patients Would Be a Self-Referral", 8 The Hospitalist, November/December 2004.

"The Reawakening of Complementary and Alternative Medicine at the Turn of the Twenty-First Century: Filling the Void in Conventional Biomedicine", 20 Journal of Contemporary Health Law & Policy 329 (2004).

"Practicing Procedures on the Newly Deceased: A Legal Perspective", 8 The Hospitalist, March/April 2004.

"Mea Culpa, Mea Culpa: A Call for Privilege for the Self-Disclosure of Error in the Setting of Primary Medical Education", 35 Journal of Health Law 419 (2002).

CCBLaw is proud to provide exceptional legal services to our clients in the areas of: